Elliot Porter and the Isolation Artists covered a song we could all use right now: ‘Be More Kind’

Elliot Porter asks everyone to ‘be more kind’, with the release of his latest single. A single unlike any other, seeing how he had 17 other artists perform on it. “Everyone on the song is just simply wonderful. I figured I’d just go around and ask them. Luckily enough it didn’t take much persuading, a few emails later and most of them were on board.”, Elliot says.

‘Be more Kind’, originally released by Frank Turner in May of 2018, seems timelier than ever.

What inspired you to do this project?

‘The whole idea started with a platform I created called ‘Isolation Gigs’, which is where to name ‘Isolation Artists’ came from. It’s a YouTube channel and a Facebook page, where we’d post videos of musicians performing from home so that people would have something uplifting to look at. It also gave musicians something to do, since all our projects got cancelled. The idea of doing a collaborative project came from organizing these gigs, which is also the funny thing – if it wouldn’t have been for these strange times, I never would have taken it on.’ 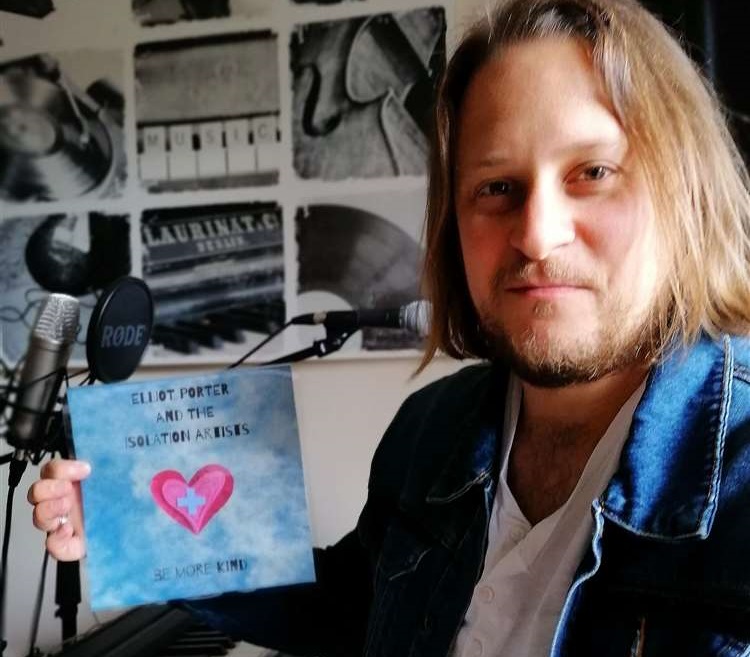 How did you get everyone involved?

‘We’re working together with 18 musicians total on this song, which is absolutely crazy to me. Once I started looking at the song more seriously, I started asking musicians from the platform if they’d be interested, and I kept on finding new people that I wanted to be involved. It grew and grew, and we simply ended up with 18 musicians, now branded the ‘Isolation Artists’. I decided to just make lines for everyone. Stephen Maclachlan, who produced the single, joked; “15 singers and 3 musicians… are you sure?”’

‘Funnily enough, a lot of vocal parts simply worked well together. it was a happy accident to see how people’s voices intertwined so naturally, without them singing at the same time or even knowing each other. It’s been brilliant to see how it came together.’

You decided to cover a song, instead of writing an original tune. What was it about this particular song that spoke to you?

‘I have always loved ‘Be More Kind’. People might recognize the feeling of having a song speak to you from the moment you first hear it. Straight away. I knew Frank Turner’s music, but that song took his music to another level for me. The song touched me; it had a message that I would want to get across if it was something that I had written. I almost adopted it as a song of my own in a sense. I do have songs of my own that describe a similar feeling and discuss similar themes, such as ‘Keep Going’, but none of them jumped out at me as much as this one. I knew that there was something more I could do with it, especially seeing how well it fits the current times.’

Did you get a chance to talk to Frank Turner about it?

‘Yes, I did! I shot him a message talking about it. I knew that if it was my song that someone covered in this way, I wanted to know about it. And so did he – he wrote me back immediately, saying that he loved the idea and I got his blessing to cover it. He was down to record a small bit on zoom as an intro to the music video too. He’s a lovely guy and getting that video was icing on the cake. He does a lot of charity work as well, so he was excited to hear about it.’

What is the goal with the release?

‘We set a goal of 2000 pounds, but I hope we’ll be able to go above that if we can get media and tv coverage. I’m already doing online concerts for the hospitals, so we’re already working together with the NHS. I really hope we can create a big buzz around the release, especially since everything we raise goes to an important charity. It’s amazing to see that everyone wanted to come together and that this release is the end result.’

All proceeds from the single release will benefit the National Health Service in their battle against the corona pandemic.

As of right now, the song is available on all streaming platforms. 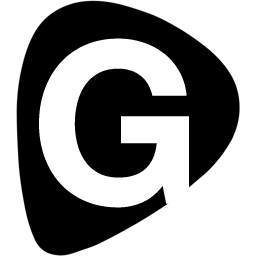